Miller announced that the Government would bring forward same-sex marriage legislation for England and Wales in early 2013. 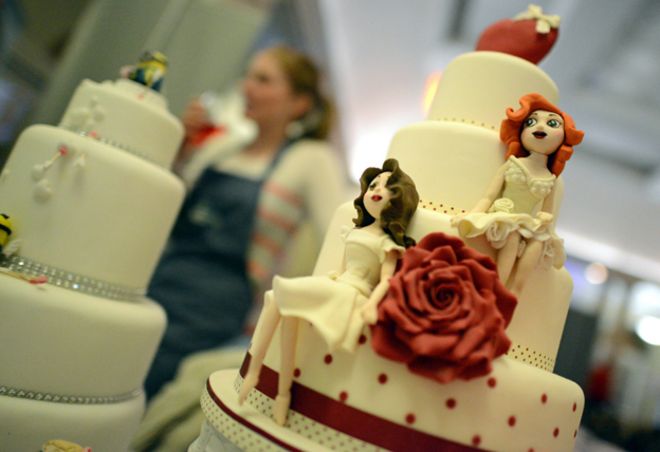 Lesbian, gay, bisexual, and transgender (LGBT) rights in the United Kingdom of Great Britain Same-sex marriage was legalised in England, Wales and Scotland in 2014, but remains Today, LGBT citizens have most of the same legal rights as non-LGBT citizens and the UK provides one of the highest degrees of liberty.