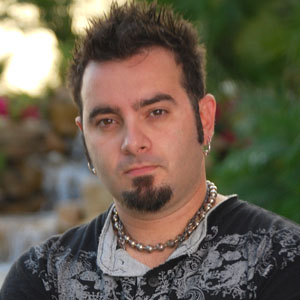 Chris Kirkpatrick doesn’t mind that fellow ‘N Sync star Lance Bass thought he was gay when they were younger. “I think it’s awesome that Lance thought I was gay while we were in the band together,” Kirkpatrick told PEOPLE Friday in Chicago at Underground for a party to raise. The gay speculation did not stop with Justin Timberlake. Bass, along with other members in the group, questioned Chris Kirkpatrick's sexuality.

Chris Kirkpatrick talked to People magazine about a disclosure by Lance Bass that Bass thought bandmates Justin Timberlake (because he wanted a gay part in.